“My work in the still life tradition has always been concerned with form and structure revealed by light. My recent work uses paint, wire, mesh and paper. Working in both two and three dimensions my recent practice developed out of a desire to extend my thinking about the still life genre and to convey my fascination with the idea of the basic elements of matter.

This has led me to an art of still life in which the representational dimension is partially suspended and which seeks to explore form and structure more generally. Recent work has developed from precise still life paintings of man-made and natural forms with a sense of the vanitas tradition into an examination of the nature of still life painting.

My concern for the environment and for the fragile existence of the earth is combined with a sense of wonder of the movement of within the very heart of things. Even the humblest clay pot is ultimately made up of molecules and, at the heart of these, the particles dance. The Greeks believed that geometry is inherent in nature and this was the cue for my later forms.

Reworking the same subject/object in different media and making works in series allows me to convey a sense of the perpetual movement and variation of the material world. The mesh works are both solid and transparent allowing perception of form as a whole yet also giving a sense of its construction, hinting at yet not depicting their fundamental structures.” 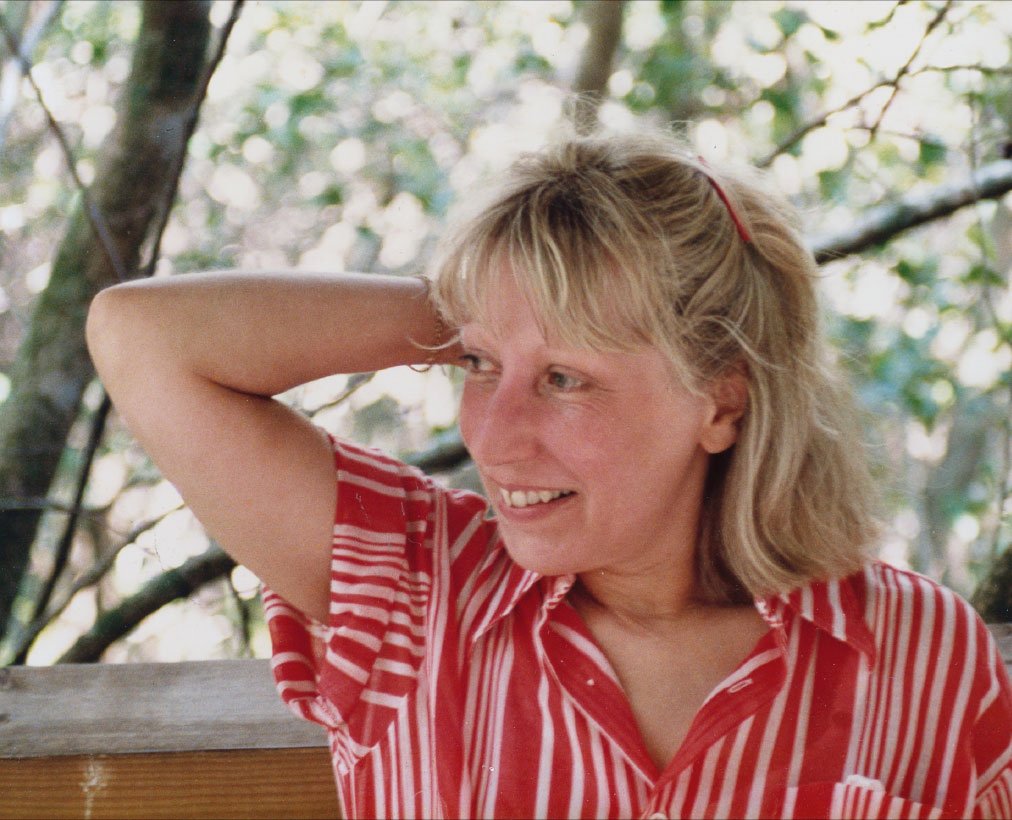 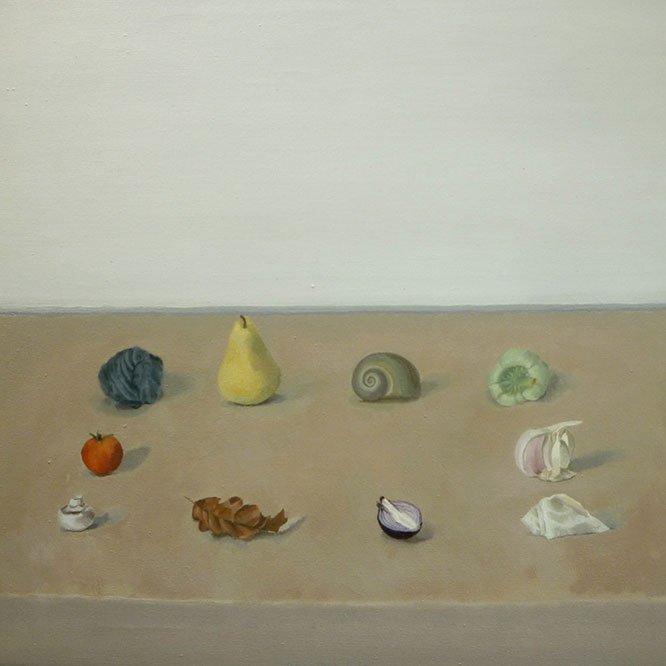 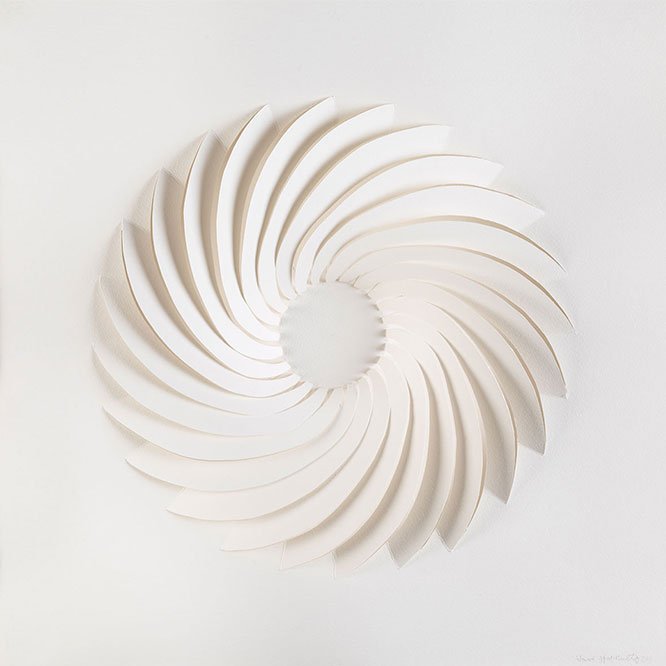 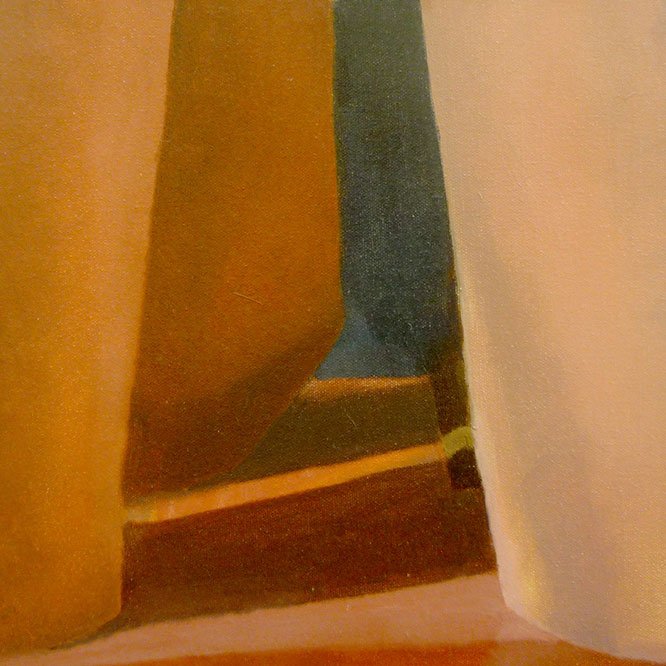 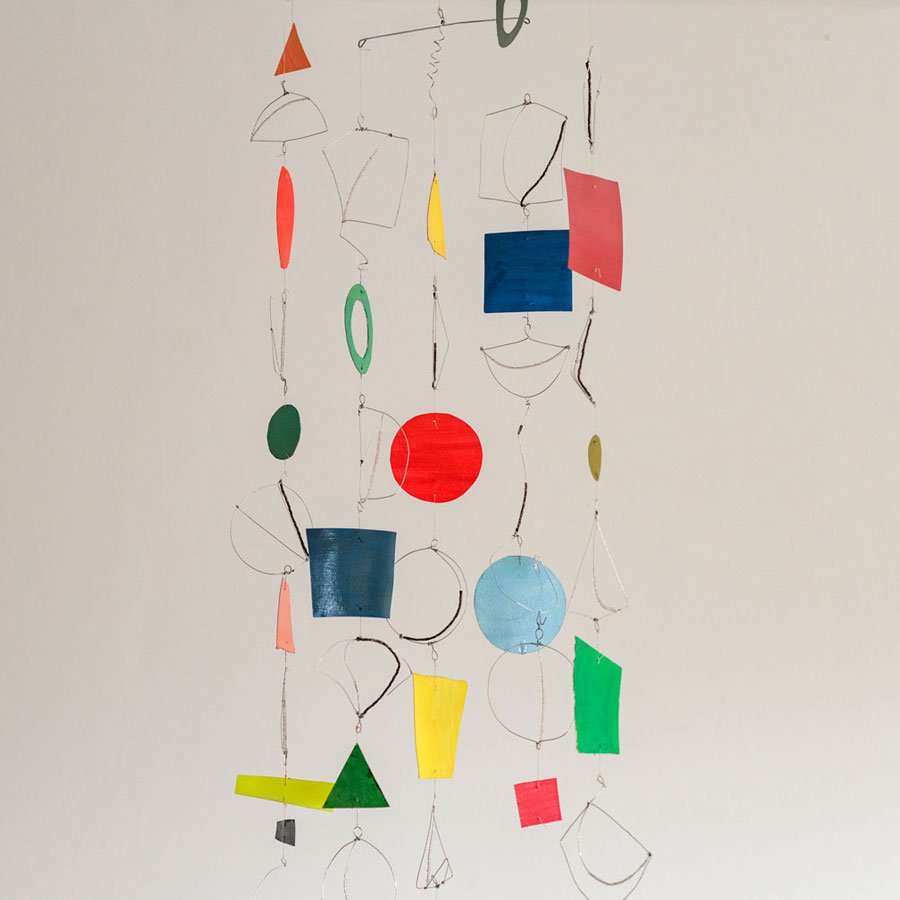 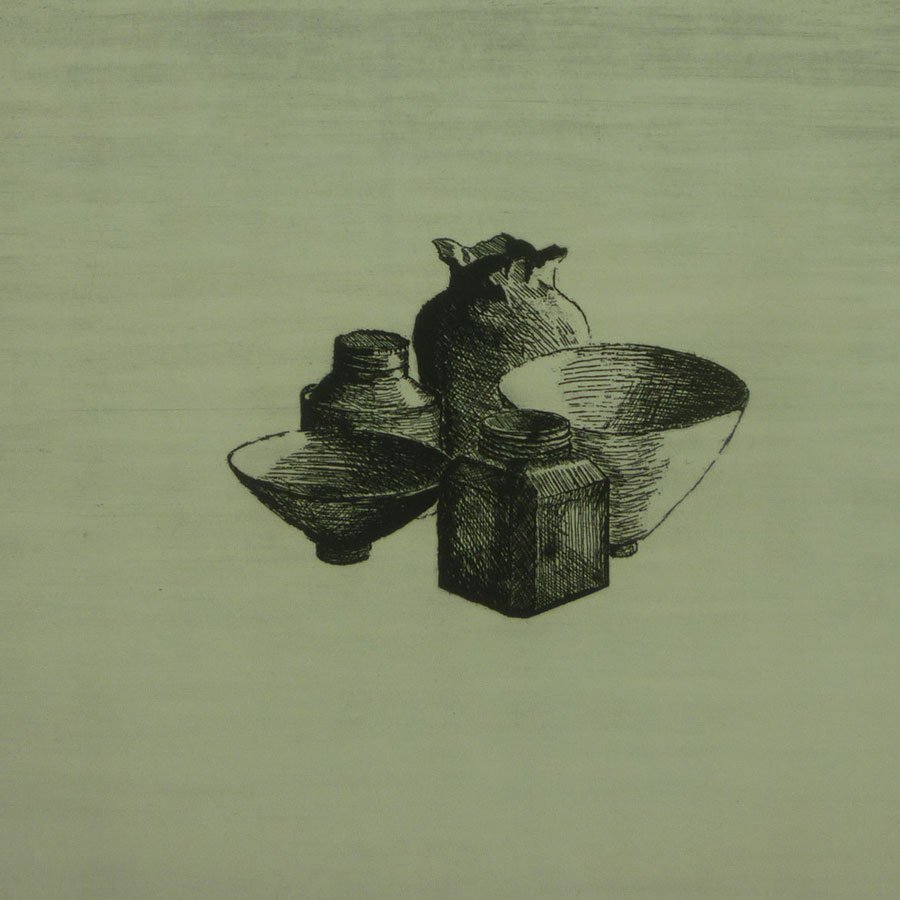 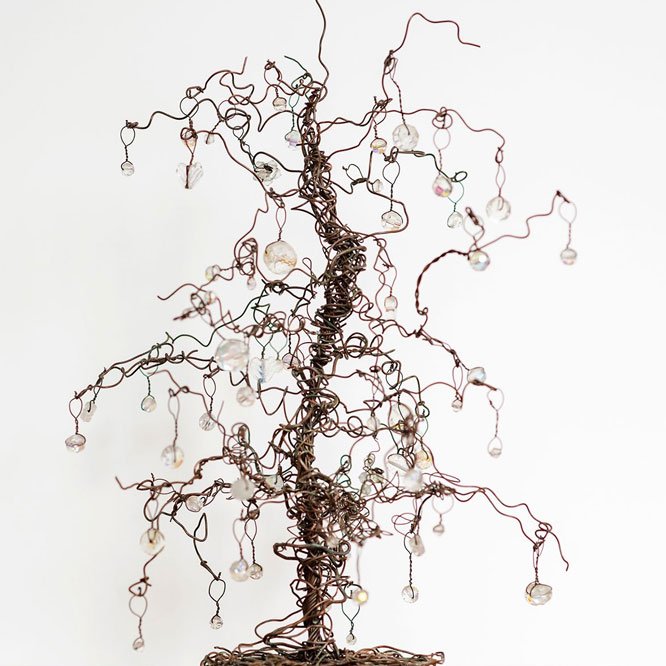